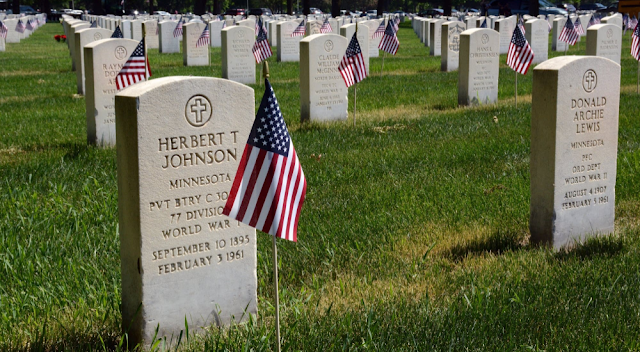 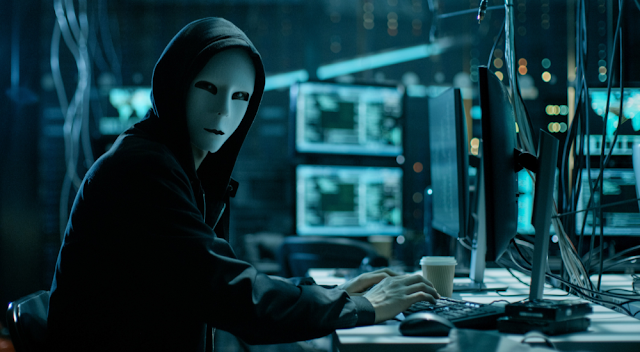 Woods and Woods is a nationwide disability benefits firm that deals with U.S. Department of Veterans Affairs litigation.

“[Woods and Woods LLC] has notified the FBI and has taken and continues to take prompt action to contain the incident, mitigate its effects, and fully investigate,” said Neil Woods in an emailed statement to Military Times. “The firm is able to continue conducting its business since it had backups in place. The firm will provide additional information to its clients as the investigation continues.”

It is unclear, however, whether clients from the firms are aware some of their sensitive information has already posted to the web. Read more HERE 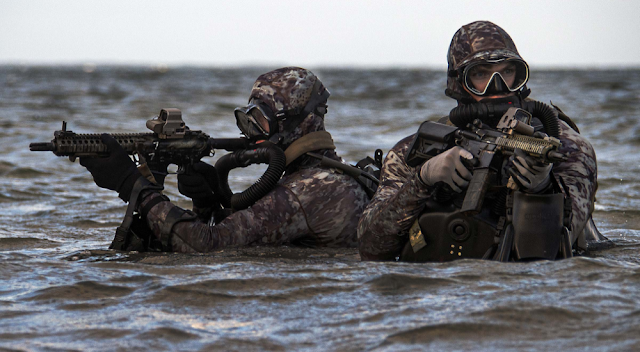 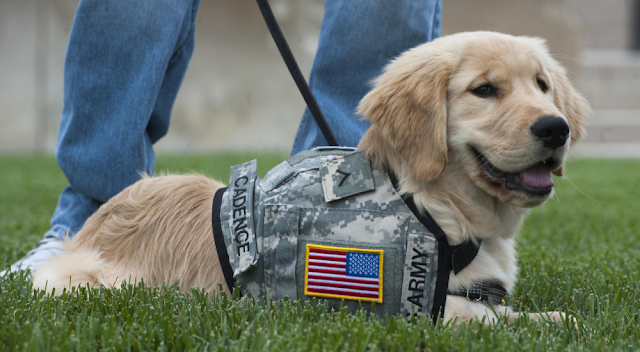