Denham Springs, Louisiana (September 20, 2018) — Master Sergeant Thomas R. Davis, Sr. (retired), a native of Beech Grove, Indiana, and a resident of Denham Springs, Louisiana, passed away on Tuesday, Sept. 18, 2018, at the age 86. He led a storied life of extraordinary depth and purpose. Exactly half of his life was dedicated to the service of our country.

He served in times of conflict and times of peace. He was involved in historic events spanning his lifetime, born during the Great Depression, coming of age during WWII, and participating in the rebuilding of Germany during the Berlin airlift. He was in the Korean and Vietnam Conflicts. He served during the Cold War. His tours of duty included Iran, Panama, Spain, Thailand, and stateside assignments. He was a self-made man with an interest in history, human geography, and his fellow human beings. 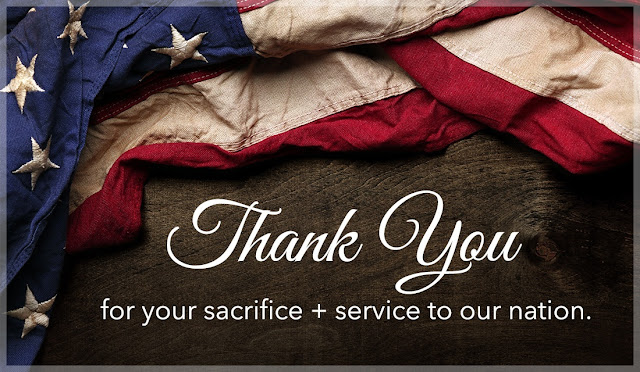 Relatives and friends of the family are invited to attend the visitation at Rabenhorst East, 11000 Florida Blvd. in Baton Rouge, on Thursday, Sept. 27, 2018, from 9-11 a.m. A funeral service will be held in the chapel at 11 a.m. officiated by Pastor Jeff Hilliard. Interment will be private. In lieu of flowers, please consider making a memorial donation in his name to St. Joseph Hospice, 10615 Jefferson Hwy, Baton Rouge, LA, 70809.