West Haven, Connecticut (November 13, 2020) - Two people were killed in an explosion at a Veterans Affairs (VA) Hospital in West Haven on Friday morning.

West Haven Police and Connecticut State Police responded to the scene at the request of the city’s fire marshal. 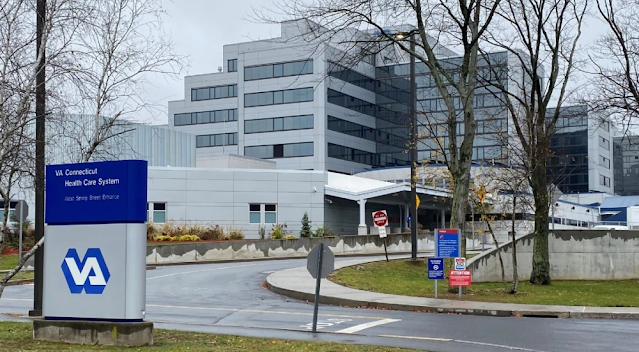 Officials on scene said that one of the deceased was a hospital employee and the other was an outside contractor.

A spokesperson for the VA told News 8 the incident was due to a leak in the steam plant, which is not part of the hospital building. The pair was fixing the leak when the explosion occurred.

It is unclear exactly what happened.

State police told the Associated Press they are sending three detectives from their fire and explosion investigation unit.

Smoke could be seen coming from the building when News 8 arrived.
at November 13, 2020