Indianapolis, Indiana (July 19, 2018) — Bosma Enterprises has named Master Sgt. (Ret.) Jeffrey Mittman chief operating officer. He previously held positions at the Defense Finance and Accounting Services and National Industries for the Blind leveraging. Before his work with these organizations, Mittman served for 21 years in the United States Army, including four combat tours. 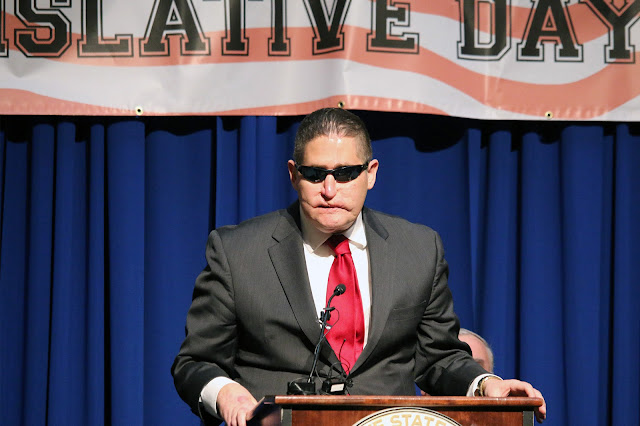 In 2005, his team came under attack. Mittman was severely injured by an improvised explosive device. Near death, his wounds included severe head and facial trauma, as well as, numerous other injuries including significant vision loss.

Since the end of his distinguished military career, Mittman has been recognized for his work in both the public and private sectors. He is a 2015 inductee of the Indiana Military Veterans Hall of Fame and his nationally recognized awards include: the 2013 Defense Finance and Accounting Service and Department of Defense Disabled Employee of the Year Award; the American Foundation for the Blind’s 2011 Gallagher Award for mentoring and serving as role model for blind / visually impaired individuals; the 2010 Osborne "Oz" Day Award presented by the federal government for increasing public awareness of the federal AbilityOne Program; and the Lighthouse International's 2007 Henry A. Grunwald Award honoring outstanding public service.