Several hundred people were inside getting ready to play bingo when they heard a loud “bang,” a witness told the Evansville Courier & Press. 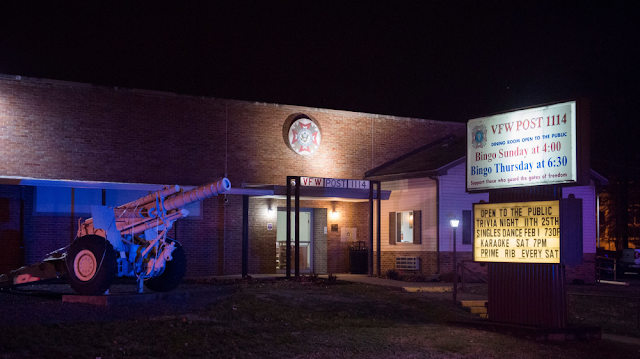 Evansville Police Sgt. Mark Saltzman said one person was shot with a revolver in the left side of his chest. Saltzman says the shooter and the victim know each other and have a long-standing personal dispute.

Three people tackled the gunman and got the gun out of his hands. They held him down until police arrived. That’s when he was taken into custody.

Evansville police haven't publicly identified the victim, who was shot a little after 7 p.m. Sunday, but said the person's injuries weren't life-threatening. The alleged shooter's identity has also not been publicly revealed by police, but the reported shooter was taken into custody at the scene. 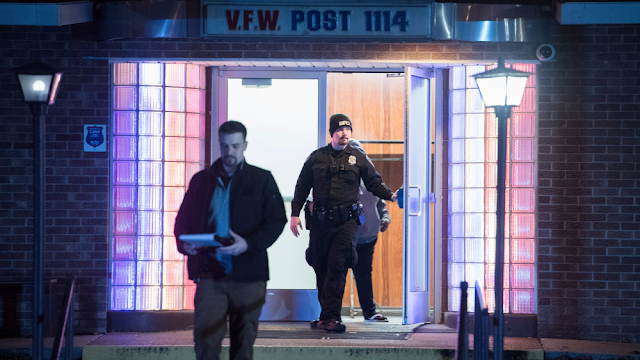 The victim is continuing to recover in the hospital, and his injuries are not life-threatening.

A red Dodge pickup was being towed from the VFW parking lot about an hour and a half after the shooting. Police wouldn't comment on whether the vehicle was connected to the incident.


The shooter or the victim have been identified at this time.