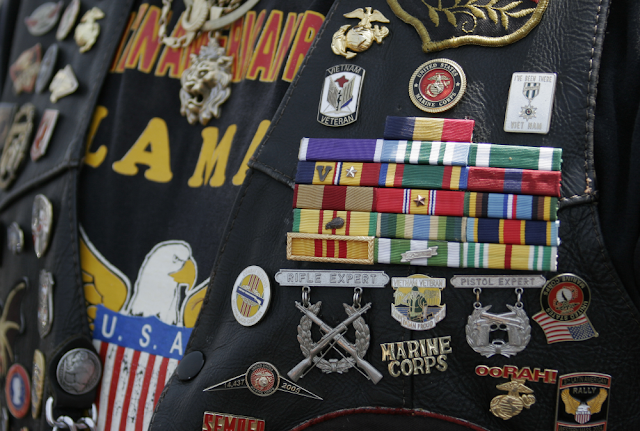 House Speaker Brian Bosma (R-Indianapolis) says a cost estimate of $14 million is less than it was the first time around. He says phasing in the tax break would cushion the cost further. Senate President Pro Tem Rod Bray (R-Martinsville) says employers across the state are complaining they have jobs they can't fill, and says the tax break is a creative way to bring in more people.

Indianapolis Representative Karlee Macer (D) has introduced one version of the bill. Four others would exempt not only pensions but active military pay. That would nearly double the expected cost to $31 million a year.