Indianapolis, IN (April 24, 2019) VRI – State auditors have found that an Indiana veterans affairs agency may have misspent nearly $775,000 in federal welfare funds.

The spending at the Indiana Department of Veterans’ Affairs included more than $20,000 for couples retreats at a high-end resort and casino, $56,000 in child care benefits and $683,000 for contract employees at the agency. 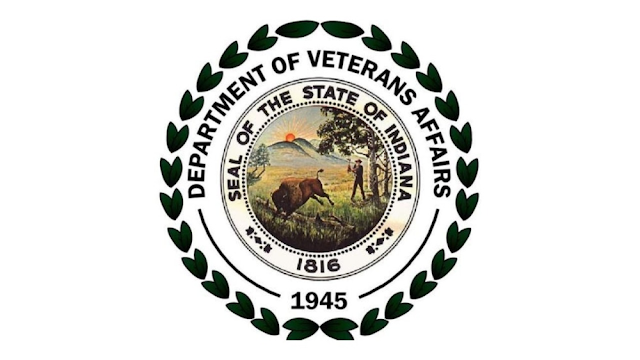 In each of those cases, auditors could not find documentation that the spending met the program’s criteria or that recipients were qualified.

The findings, released Tuesday, could put a small but significant amount of the state’s federal welfare dollars at risk. The U.S. Department of Health and Human Services, which provides Indiana with $206 million annually through the federal Temporary Assistance for Needy Families program, can require states to repay misspent funds.

The audit began last year after an IndyStar investigation found that middle-income IDVA employees had received those federal benefits intended for needy veterans, including child care and couples retreats at the upscale French Lick resort and casino. IndyStar also found that the wages of contract employees at IDVA were being paid with TANF funds, even though those employees worked primarily on other programs.

The Indiana Inspector General and Marion County Prosecutor’s Office declined earlier this month to seek criminal or ethics charges against any IDVA employees.