The post, located at the corner of North Jefferson and East Falls streets, will hold a program from 11 a.m. to 2 p.m. March 29 to which it is inviting the public, but particularly all those who served their country during the years 1955-75. There is no charge, and a lunch will be served.

Veterans who were deployed to Southeast Asia during that period will be asked to stand to identify themselves, their branch of the military, and when and where they served. 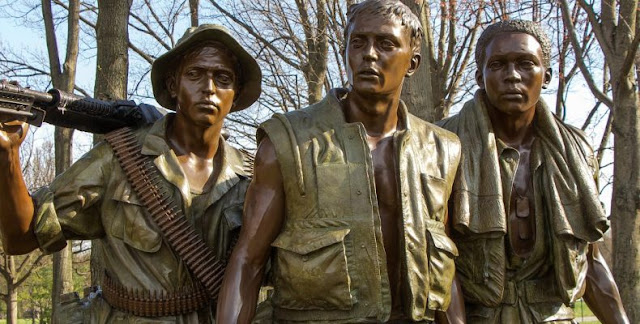 Also Thursday, VFW Post 315 will hold a luncheon from noon to 2 p.m. at its 1820 E. Washington St. facility. All men and women who served in the military at any time are welcome, along with their spouses. Those who were deployed can get their first membership free.

Both programs are planned to coincide with National Vietnam War Veterans Day, which was signed into law last year by President Trump. March 29 was chosen for the day as it is the last day that troops were withdrawn from Vietnam in 1973.