Bunker Hill, IN (May 28, 2019) VRI — The aircraft museum at northern Indiana's Grissom Air Reserve Base is working to raise $300,000 toward a building to protect and display one of the few surviving Cold War-era B-58 Hustler bombers.

Grissom Air Museum leaders plan an exhibit space resembling one of the huts that housed the bombers when they were stationed at the Indiana base in the 1960s. The B-58 was the U.S. Air Force's first operational supersonic bomber. 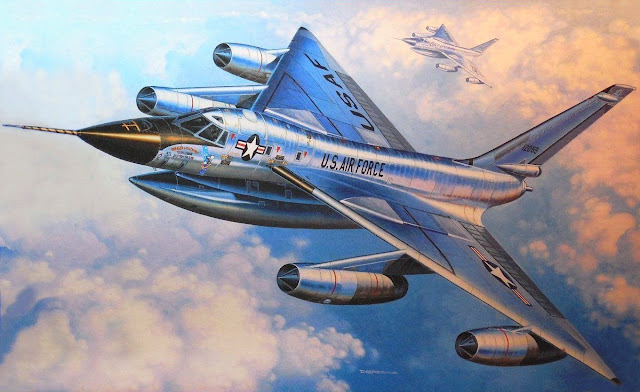 Museum Director Tom Jennings tells the Kokomo Tribune that B-58 is the museum's crown jewel. The museum raised about $90,000 during a reunion of B-58 veterans and hopes to start construction later this year.

Museum officials say nearly half of the 116-aircraft fleet was stationed at what is now Grissom and that only eight such planes remain.